How Firefighting Equipment Has Evolved 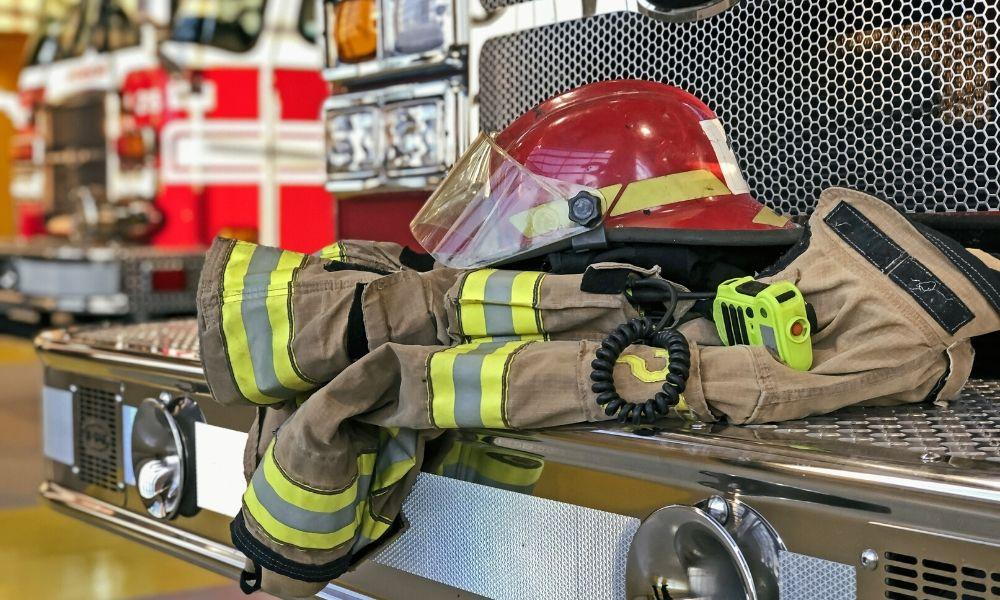 A couple hundred years ago, firefighting was essentially impossible. Firemen could not enter buildings because their clothing couldn’t withstand the intense heat inside. Instead, they struggled to combat the fire from the outside. There are several key equipment innovations that made fighting fires safer and more effective over time. Read on to learn how firefighting equipment has evolved.

One reason people couldn’t enter a burning building is they lacked protection for their heads. According to Fire Engineering, the first fire helmet was introduced in the 1730s by Jacobus Turck in New York City. Then in 1836 Henry T. Gratap designed a more modern helmet iteration. This one had the distinct reinforced dome, front shield, and descending neck brim still used today. Today, modern firefighter helmets are low profile and can withstand extremely hot temperatures.

Firefighting uniforms have also changed drastically over time. Early on, uniforms manufactured from heavy wool protected firefighters from extreme hot and cold environments. Though wool is flame resistant, it was not the optimal material to wear when dealing with a fire. As rubber production progressed, it replaced wool in uniforms. Today, firefighters often wear Kevlar uniforms that are extremely flame-resistant.

Another way firefighting equipment has evolved involves the inclusion of new equipment such as breathing masks and devices. At the time conventional helmets were designed, creative new measures for keeping firefighters safe were put forward. In 1825, Giovanni Aldini developed his “Apparatus Aldini,” a two-part asbestos mask with iron mesh meant to filter out particles in smoke. This was not very effective, but the premise of a filtered mask was important for future mask innovations. Now, a firefighter will use a self-contained breathing apparatus that has its own oxygen supply.

Fire hoses also have changed because of material advancements. Hoses were leather based, which was an ineffective material for water transfer. Once vulcanization provided a process for chemically hardening rubber, fire hose performance improved.