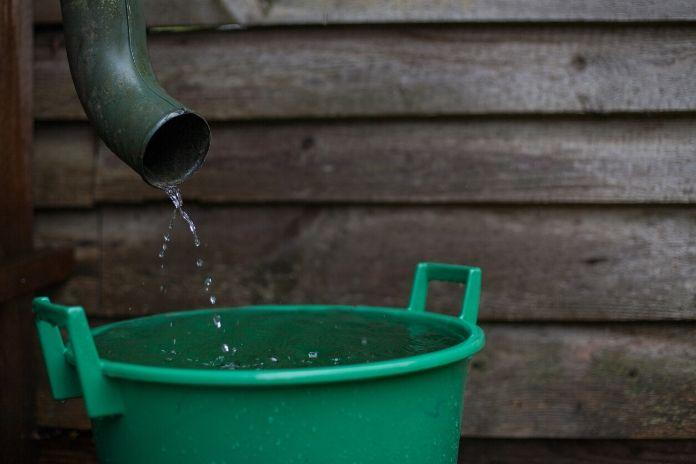 As we inch closer to the warmer months, it’s important to think about the different ways we can prepare ourselves for the change of season. In spring, water runs rampant as the storms rage, but then summer comes along and many of those same places are left without fresh rainfall for months. Droughts cause damage, which is why it’s important to starting planning early for diverse ways we can fight them. Hoping to help both citizens and cities, we’ve listed a few different ways to combat droughts. From utilizing industrial water pumps to fight against present water shortages to conserving water proactively, these conservation efforts can make a huge difference.

Harvesting rainwater can do so much good for both residents and municipalities, and there are many ways to do so. A simple way is by channeling runoff into a rain barrel, and then using that to water plants and gardens. Another effective but more complex way to harvest rainwater is by installing entire harvesting stations in homes and buildings. These transport water runoff to an underground tank, and then that water can be pumped for use in times of drought. It’s an excellent auxiliary option for when water is not available in the summer months.

People have been saying this for years, and it really does make a difference, especially if your community is prone to droughts. Rather than scarcely using water once a drought hits, practice this similar mindset even water is plentiful. What that means is stop overusing water, even when you have it. Take shorter showers, stop leaving the water running while you brush your teeth, fix all of the pesky leaks. Even a few drips add up, and the sooner you take care of it, the sooner your community will bounce back from dry conditions.

Playing a part in both avoiding overuse and harvesting rainwater is the idea of modifying your lawn care routine. This method to combat droughts truly works for both cities and citizens and should be used immediately. Sprinklers don’t need to be used in the spring, and garden watering should take place in the morning rather than midday when the water would evaporate in the heat of the sun. The sooner you make these changes, the better. Other examples of modified lawncare include cutting your grass at the higher end, choosing fertilizers that protect your lawn even in high heats, and suspending the use of sprinklers altogether.

It seems complex, and it can be, but fighting droughts actually starts at a base level, and it starts with these ways we’ve listed above. Do your part to protect your community and follow these ways to combat droughts.