Top 10 Ways to Deal With the Critics in Your Life 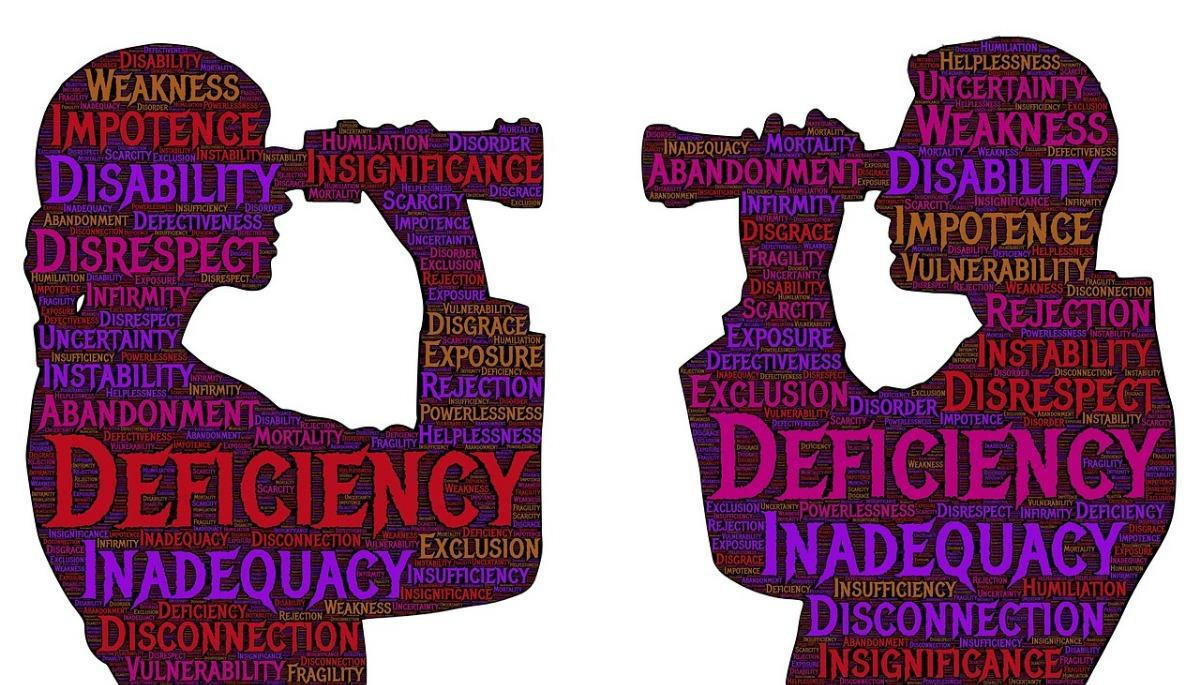 Have you ever gotten excited about doing something, only to be shot down by the people that you thought would support you? It happens all the time.

Maybe you decided you wanted to train for a marathon, only to be reminded that you’re not athletic and quit on the last few things you tried. Or, maybe you wanted to start a business, only to be told that most businesses fail. Then you’re told that you shouldn’t bother, because you don’t have any business experience anyway.

Life is full of critics. The more you try to accomplish, the more people you’ll have trying to stop you in one way or another.

Try these ideas to overcome the critics and live your best life:

Consider keeping your big plans to yourself. While many success gurus recommend announcing your grand plans to the world as a means of holding yourself accountable, studies show that this hurts more people than it helps.


When you let the world know what you want to accomplish, the critics crawl out of the woodwork.

Find the right people to “criticize” you. Find the right critics. These are often referred to as “mentors.” Find an expert that’s willing to take a look at what you’re doing and provide useful advice. The right mentor can save you a lot of time and speed up your success.

Become even more focused. Use criticism as motivation to focus and work even harder. Show everyone what you can do. Have the last laugh.

Find people who truly support you. Most people wish they had more friends. What people really need is just a couple of friends that truly want the best for you.


Bette Midler won Emmys, Grammys, Golden Globes, and many other awards. She stated that the hardest part of winning any of her awards was finding someone that was truly happy for her.

Cut the critics out of your life if you can. If you have things you want to accomplish, there’s no room for those who are trying to stop you. You might be hesitant to cut your critical mom out of your life, but there’s no reason to hold onto the negative friend that you’ve rarely seen since high school.
Change the subject. Get your critic talking about themselves or something going on in their own life. They may soon forget about yours altogether.

If you have big plans for your life, you’re going to have to deal with a lot of critics, too.

Remember that most people choose comfort over growth, but they’re secretly frustrated with themselves because of it. Your choice to live a bigger life is an unpleasant reminder to your critics that they settled. Avoid allowing their issues to derail your dreams.

Follow those dreams and go on to live the life you desire!